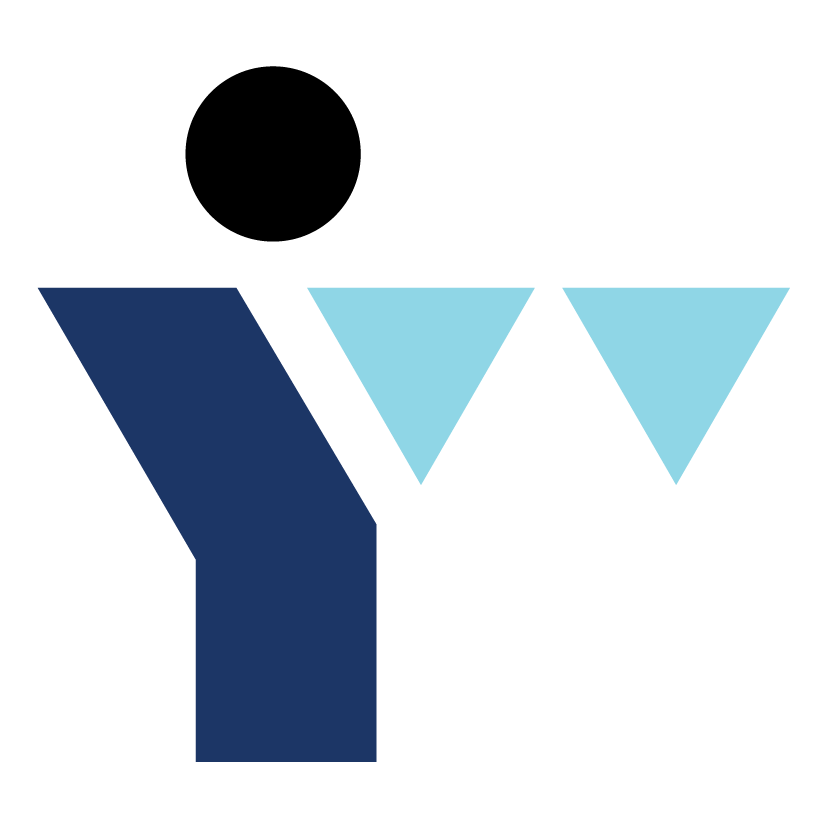 He attended to King Edward VII which he was involved in multiple sports such as rowing (Achieved South African colours), football, athletics and hockey. He is incredibly passionate about his sport and has not stopped since he left school as he coached Hockey for 4 years while he was completing his degrees. As well as continuing playing football and an active runner. He is a family type of person and enthusiastic about making a positive difference in people’s lives and will always go the extra mile to help you out.

He has an interest in chronic conditions such as Parkinson’s, diabetes as well as sports injuries and pre-/post operation conditions.